Check-in 6-8pm (dinner NOT provided, but evening snack after check-in).
Check-out after lunch on Sunday.

Exiled: Romania will transport campers back to the pre-revolutionary days in Romania where they will learn how exist in a world that hates their belief in God.

In the communist ruled Romania, believers where persecuted for not bowing down to the ideology of the state. Bibles were stolen and public gatherings had to be sanctioned by the governments or participants would lose all of their rights including the right to work and provide for their families.

In 1989, the people of Romania rose up in opposition to the tyranny and won their freedom just as the Exiled: Romania campers will experience. In the end the goal is to raise the level of awareness that life with God’s Word is a priceless treasure. One to be celebrated and one that should motivate us to use God’s Word daily to guide our steps.

Includes two nights of housing, all meals and activities. 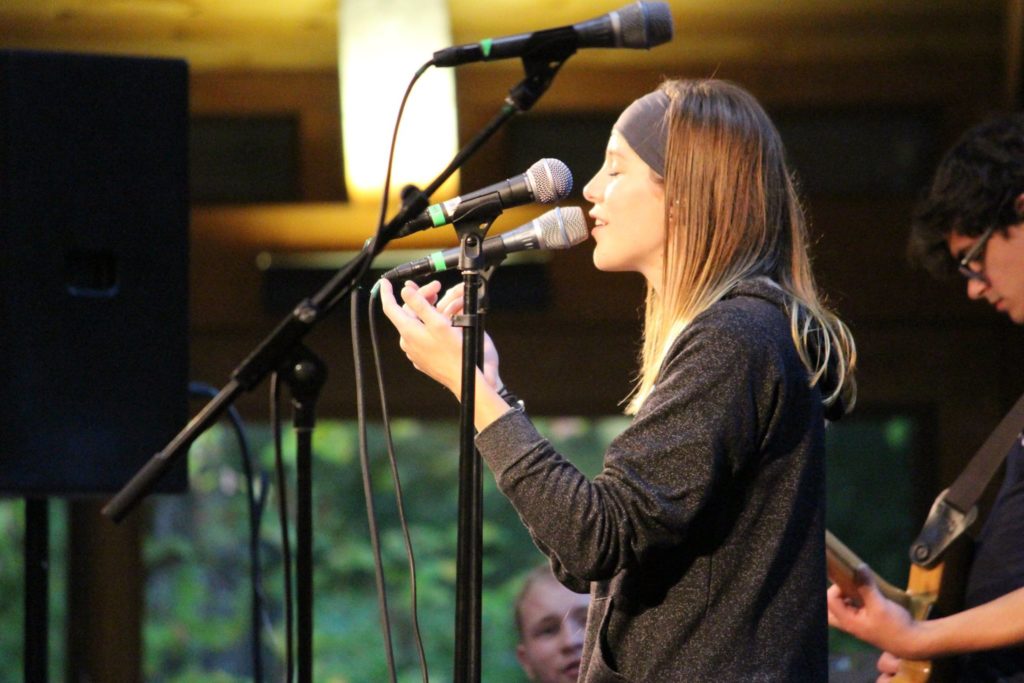